I SAW A BEAR! FINALLY! Given the bear population in the Smokies and Shenandoah, it has taken me an unusually long time to see one. It was a big cub, stumbling away from me on a side trail. I’ve been waiting to do an animal post until I’d seen a bear, so here it is.

We pet some wild ponies in the Grayson Highlands, which started out as adorable until we realized they would follow and harass us all night. We saw wild boar in the Smokies from a distance. In Shenandoah I’ve seen a copperhead, rattlesnake, lots of rabbits and a BEAR. Along the trail I’ve come across some animals consistently. There have been deer and squirrels everwhere. The deer are incredibly fearless out here. There are also loads of spiders, butterflies, salamanders, millipedes, and mosquitos. The most annoying bug I encounter while I’m hiking are the gnats that try to get in my eyes. Less often, I’ll find mice, frogs, toads, garter snakes, ground hogs, chipmunks, turtles, lizards, eagles, hawks, fish, and other birds. I’ve only had one tick so far. In terms of domestic animals, we crossed through a cow field at one point, and some of the hostels have had roaming chickens or goats. Also lots of trail doggies hiking with their owners, and with their own doggo trail names. 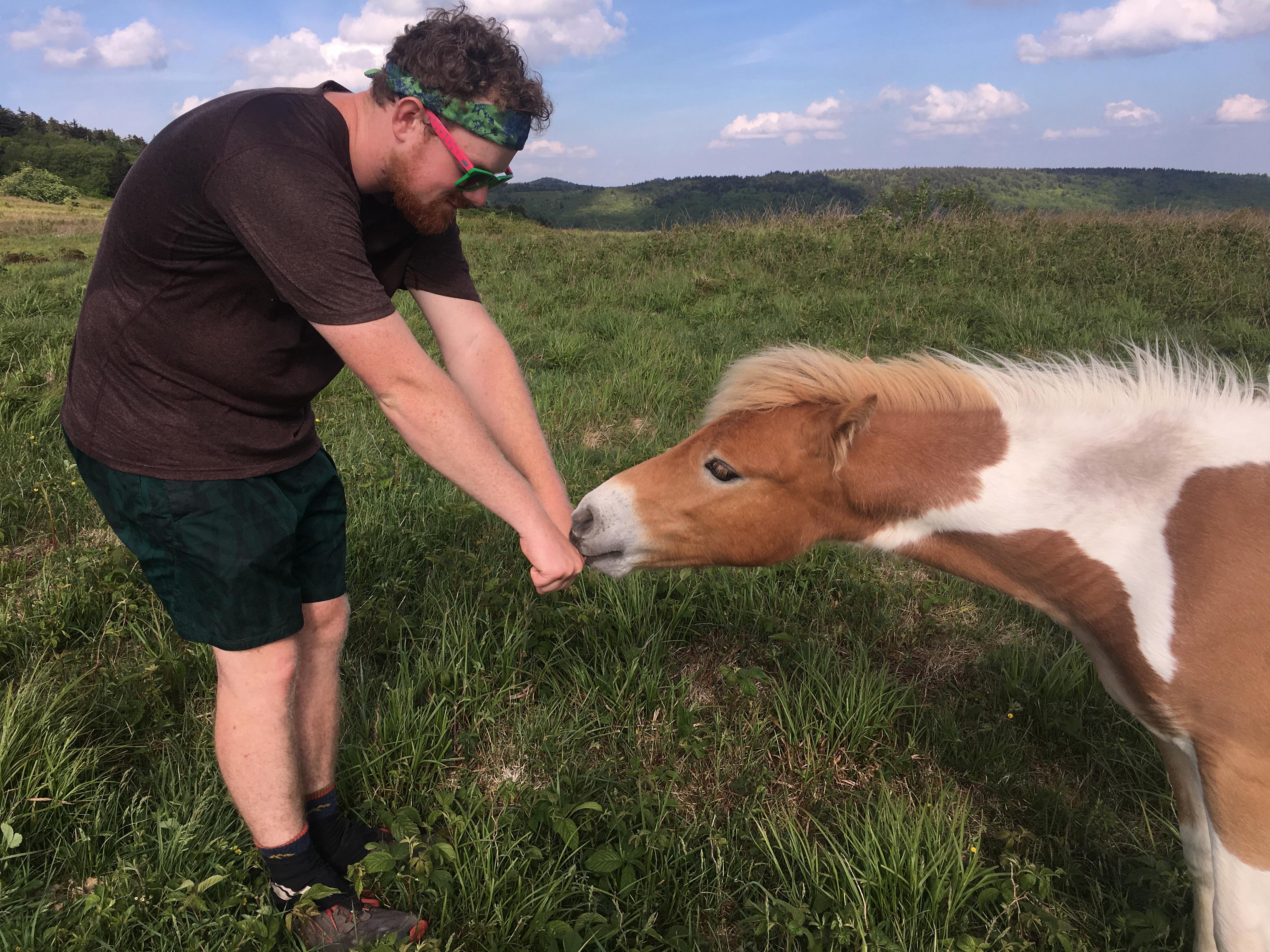 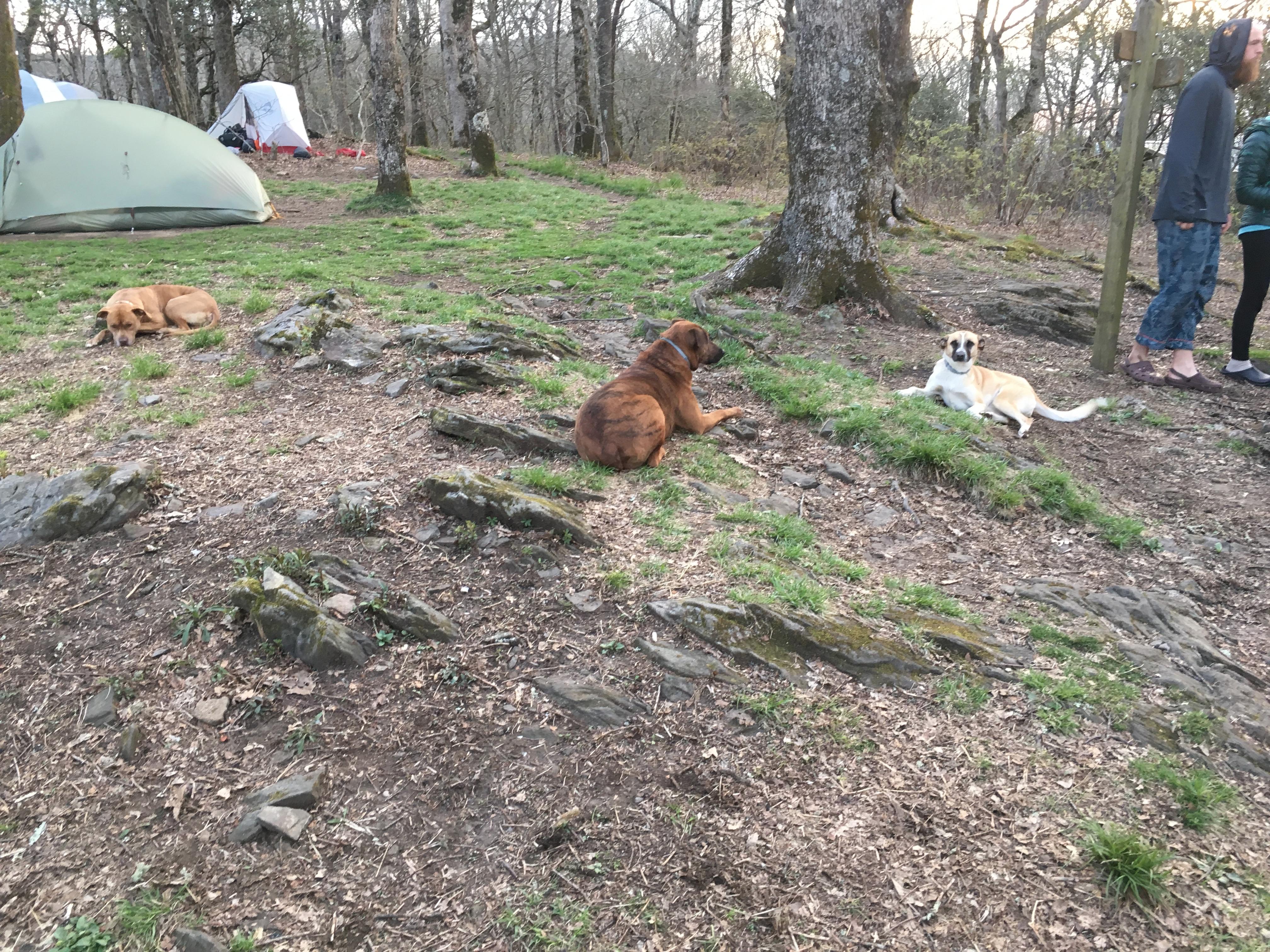